We are always creating, we’re just not aware of what we’re creating. 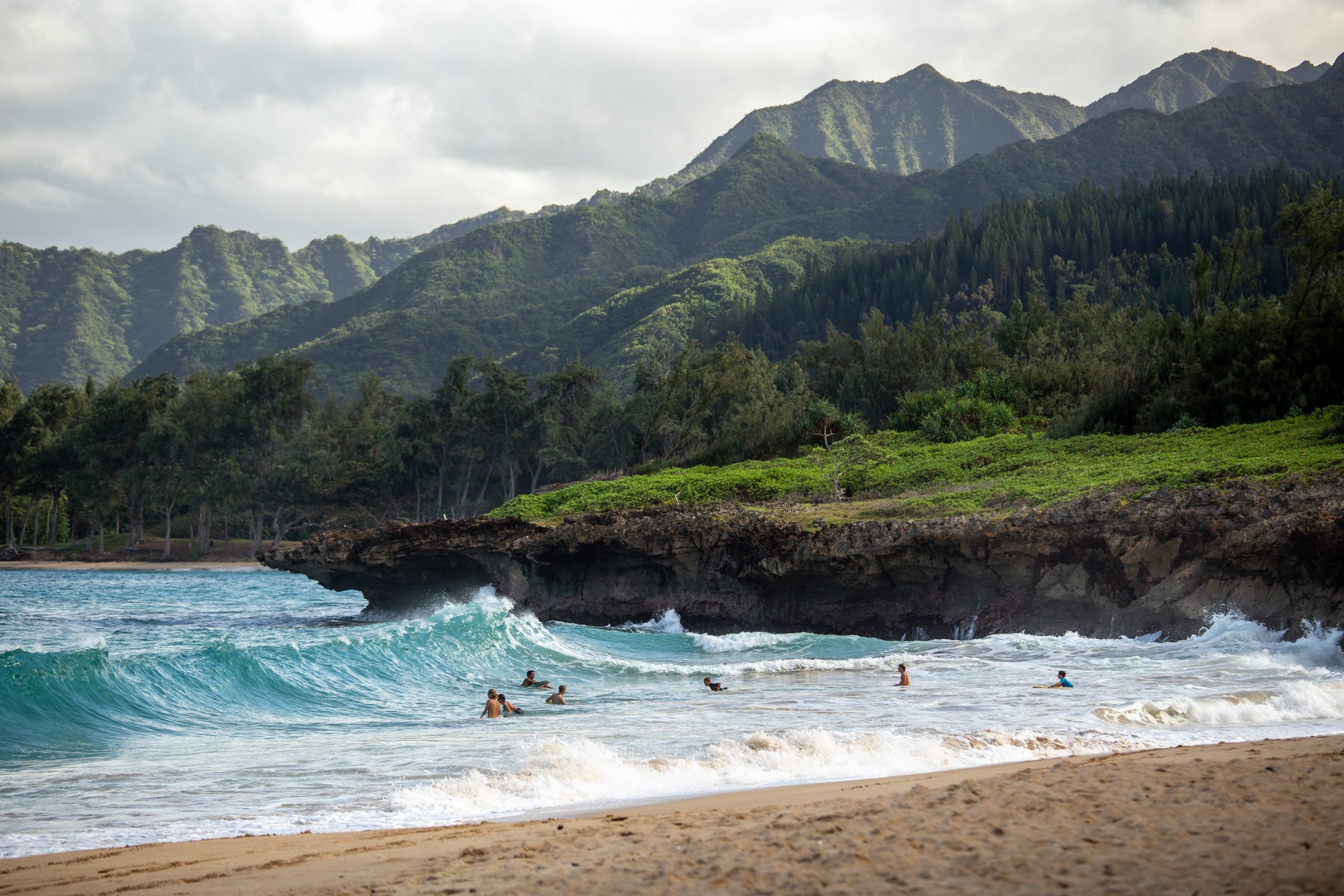 Photo by Luke McKeown on Unsplash

My coach Gary L Mahler creates in such a way that things unfold.

He frequently tells me “I have an idea that…” or “I had an idea that…” and proceeds to share stories of how he creates whatever he is creating in life.

During my time in Hawaii I have been playing with this. Surrendering to the moment and allowing things to come and unfold.

I find myself having ideas, as I have heard Gary describe, then I act on them. I follow the knowing. I do not have the whole picture and I do not know for certain anything. And I love that.

Gary had an idea that we would meet for in person coaching here on Oahu and then head out and drive around the island and have an experiential day of learning and growth. (Anyone that gets to spend time with Gary like this is the luckiest and as Gary says, I create my own luck through being who I am.)

I had an idea that I would rent a jeep because FUN. I had an idea of 2 places I could rent which would be logistically easy. I set out with no attachment, only an idea and what unfolded was so beautiful. The first place was super easy and they provisionally booked me with free cancellation. I would literally roll out of my hotel room, then into the jeep and head to Gary for the day.

I set off the second place I had an idea for. On the way I bumped in to Gary unexpectedly and got to talk story for a while. I got to ask if he could give us free parking for the jeep where he was staying (yes, easy) and things continued to unfold. Ease and flow.

After we parted ways I had an experience I won’t describe in detail here that would not have occurred if I had not followed the idea of walking to this second car rental place. It turns out they did not have a jeep and I realised the only reason I was meant to go there was to see something I would not have seen otherwise.
I started to understand this idea of having an idea and following it with an open heart.

In a similar vein, I find myself having ideas of who to connect with and then what work we will do together. There is an ease and flow, with things unfolding without me trying to control or force anything. I love it.

Our day together did not turn out as we imagined in the best way possible.

And that is another story.

I am Queen Emma. I am ocean. “You are already that.”

During a coaching session with my coach Gary L Mahler on the lanai yesterday at Aloha Condo in Waikiki, he shared those words with me as I was describing that which I thought I needed to do to become who I want to be.

“You think that doing this or that on the outside makes you that, but it doesn’t. You taking action doesn’t make make you that. You are already that.”
I sat and let that sink in.

When you know you are already that, the thing that changes is the action. Any action taken then comes from that place of knowing. Rather than taking action to make you that which you think you are not which you actually already are.

I could feel the difference between these two.

In here lies freedom to create. You are that already! I love inspiration, being inspired, inspiring others and being an inspiration.

The word inspiration gets banded about quite a bit, so here is the definition:

And I love the succinct definition my coach Karen gave me:

“Inspire is to breathe divine life into; to motivate action or a positive feeling in another person. Filling someone with the urge or ability to do or feel something, especially to do something creative.”

That is what I live for; to inspire myself first (not always the case and I still often forget) and then others.